Brackets for all divisions will be posted on Flo Arena 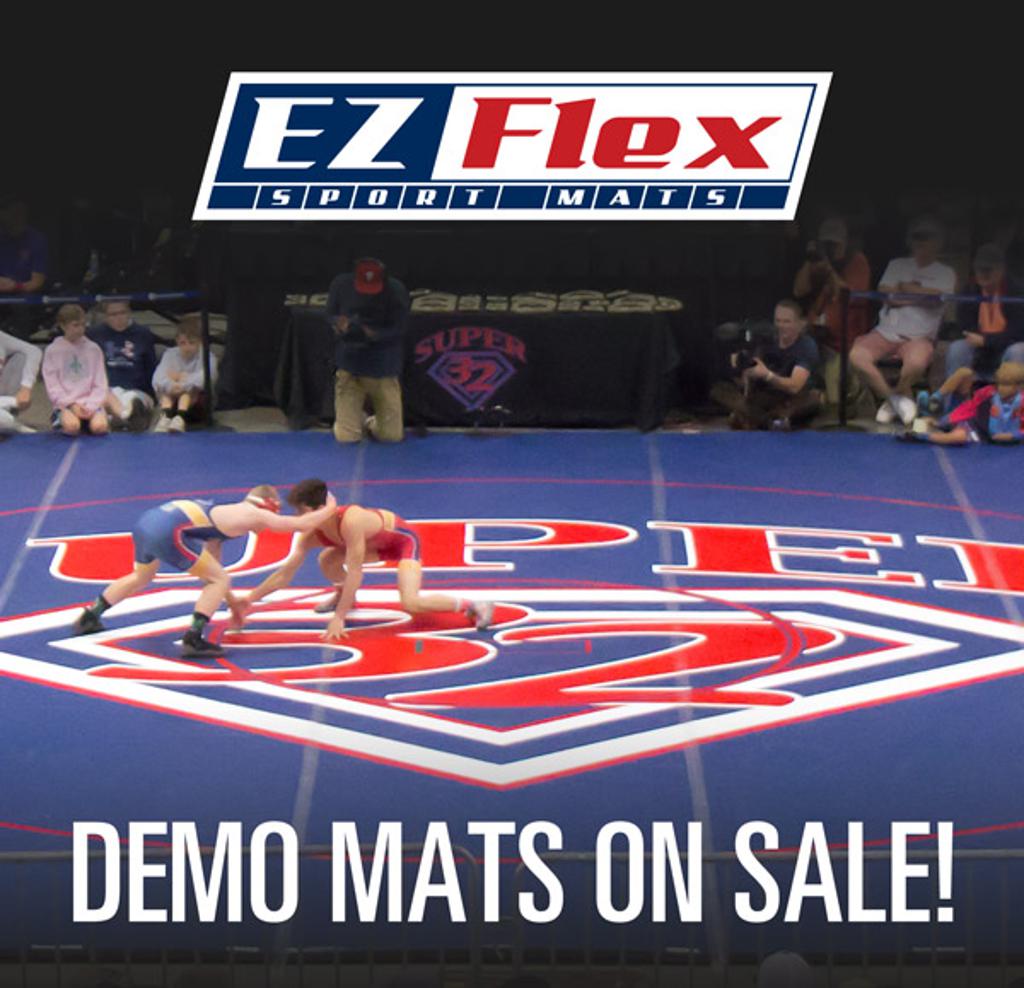 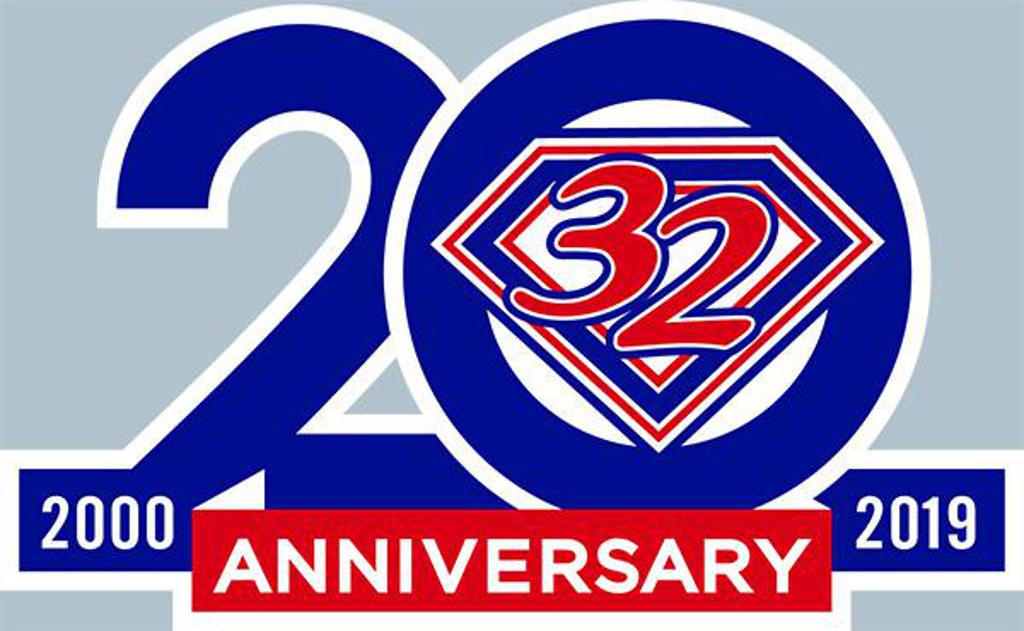 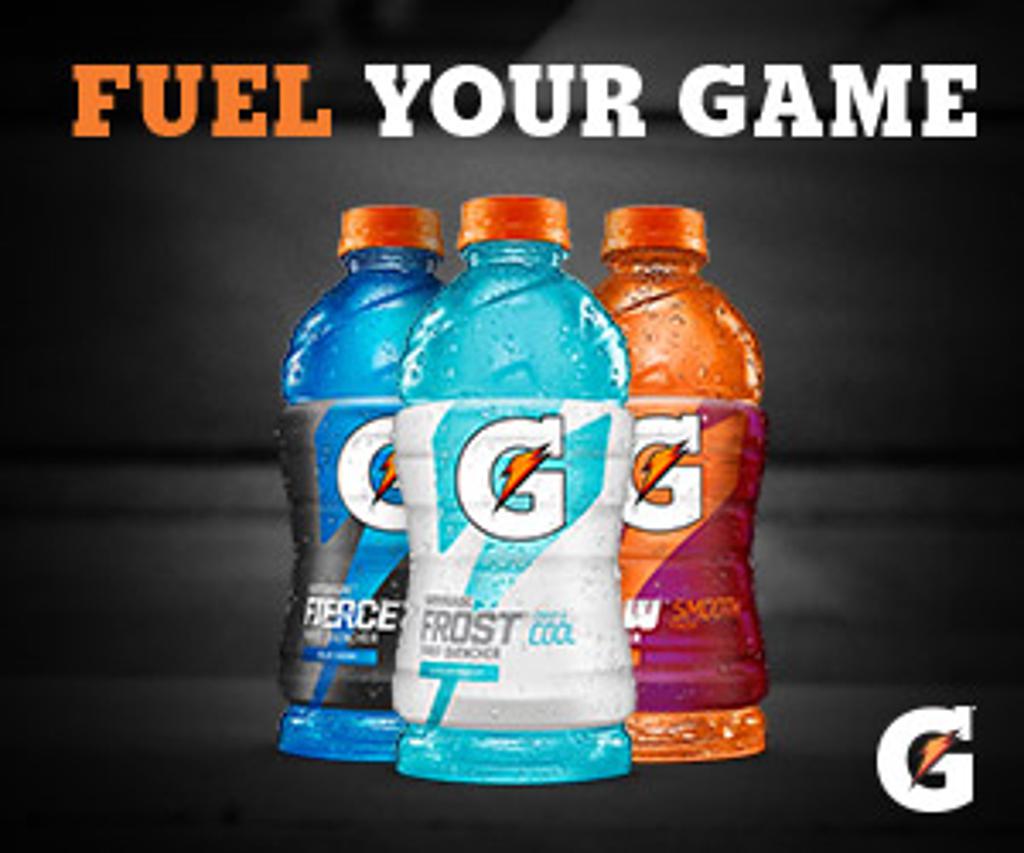 2014: Learn more about the history and growth of the Super 32

2015: Changes we've made to the tournament since last year

2016: The tournament continues to improve

Mark your calendars! This year’s Super 32 will be held October 15-16, at the Greensboro Coliseum Special Events Center!

Congratulations to our Most Outstanding Wrestlers! https://t.co/C8iuBWvY0R

Thank you to the staff of the Greensboro Coliseum for another amazing year. We were so happy to be back home this y… https://t.co/3Ndmafl5Hc

Another great year of the Super 32! Congrats to all the champs, placers, and competitors! Safe travels home and we’ll see you next year!